In the special 20th Edition of the International Fireworks Competition in Hannover, Germany, past winners were invited back to compete for the title. In yesterday's final, Vulcan was awarded 2nd Place! We are very proud to have returned to Hannover this year to defend our title as Winner of 2009.

Unfortunately, the weather was not on our side with high humidity and low wind resulting in dense smoke. 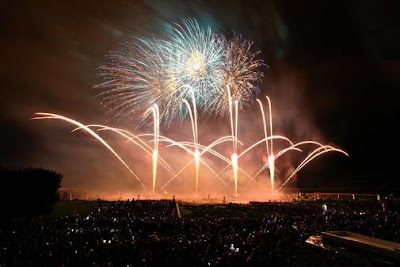 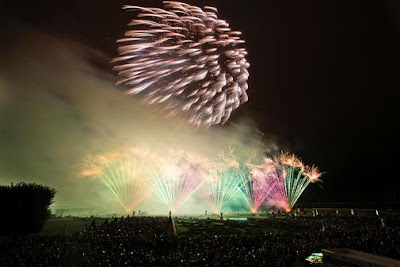 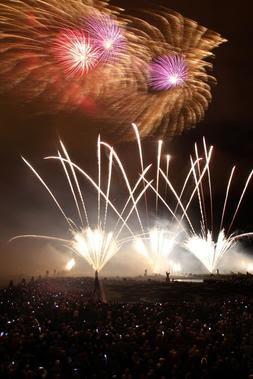 Thank you to the Hannover Tourism Board and Ernst Rohr GmBH for inviting us to participate again this year.

This year we had yet again, an international crew of Chinese, Germans, French, Dutch and Americans! The show was designed and scripted by Cindy Cheung and John Werner on Pyrotec Composer by Galaxis-Showtechnik. Galaxis-Showtechnik's wireless firing system PFC Advanced was used (http://www.firing-system.com) to fire the show. All fireworks used were produced in our Vulcan display factories in Guangxi, China. 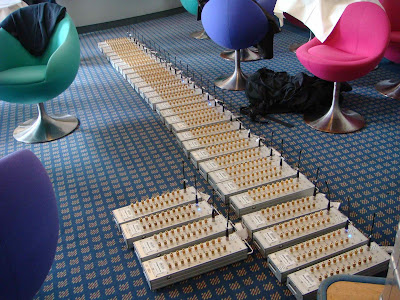 A big THANK YOU to the entire Vulcan crew and Galaxis-Showtechnik for making the show a success! 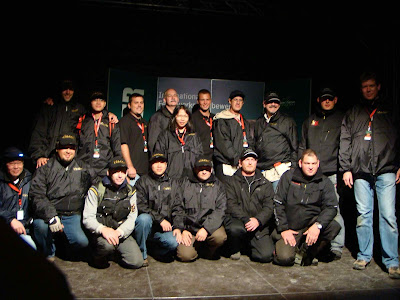 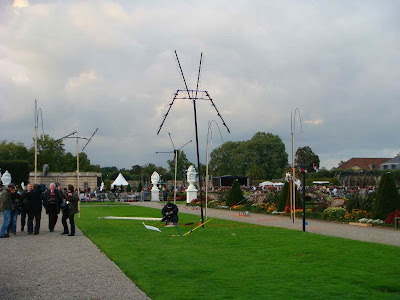 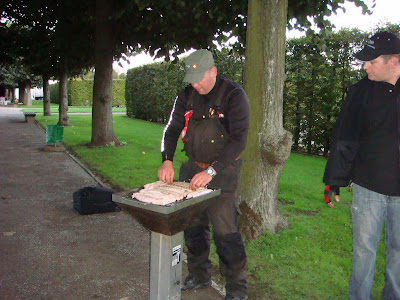 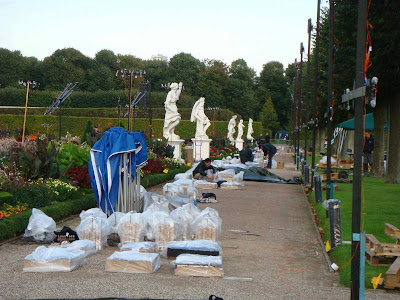 Below is the edited 10 minute version. Video by Markus Klatt.