At the Presentation Dinner tonight, Vulcan was awarded 2nd Prize in the 2010 Oman World Fireworks Championship! As part of the 40th National Day Celebrations of the Sultanate of Oman, and the largest fireworks event ever held in the Middle East, last night's display by France was the last of 6 international fireworks displays held over the last 2 weeks. Australia, USA, England, France, Italy and China were represented. 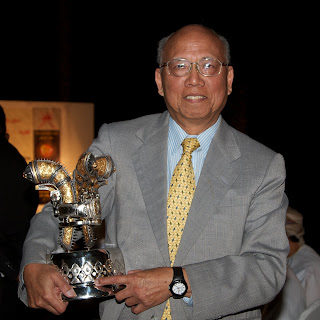 Here is what the Judges said about our display:

"That high standard was established from the very first seconds by the first competitor, Vulcan Fireworks from China. From the moment they filled the sky with huge synchronised shell bursts as they began their display we, the jury, knew we were seeing a display of the highest international standards. The scale, power and intensity of the aerial display was awesome. The quality of the material was excellent, and included effects which none of the jury, not even the technical judges, had seen before. The Vulcan display was a terrific start to the competition, and set a very high benchmark for other competitors to follow." 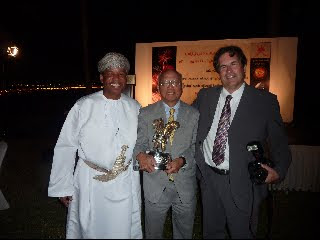 Vulcan would like to thank the Organizers of the World Fireworks Championship for inviting us to participate in this exciting competition!

A video of our display can be seen here:

A Behind the Scene Video Magazine from the Luxury Channel about Vulcan at the World Fireworks Championship.